Ask a sales rep to name the most difficult part of their job and many will say, “Closing.” Closing is hard. Getting a prospect to put their name on a signed contract is a delicate blend of art and science.

They also know what doesn’t work. They know that, sometimes, it’s what you don’t do that matters.

The best salespeople know which mistakes to avoid.

Do you avoid these mistakes? Do you even know what they are?

Become a Successful Salesperson. Get the full story on mistakes to avoid when a deal is about to close. Download our eguide, “Sales Closing Mistakes That’ll Stop a Deal in Its Tracks.”

Here are the top 10 mistakes salespeople make when they are so close to closing a deal they can taste it, but then end up going hungry. These aren't every potential mistake, just the most frequent. To get the full list of avoidable mistakes, including detailed explanations and examples, download our guide.

You should consistently "close" throughout the sales process for three reasons:

2. Not Asking for What You Want

Clearly stating your ask might be common sense, but it’s hardly common practice. Enter every interaction with a clear objective in mind, and don’t beat around the bush. For example, “I’m calling to see if you have questions about the proposal” doesn’t make it clear what you want the prospect to do. “Will you be signing and sending the proposal today?” does.

3. Using Statements Instead of Questions

Closes should always be phrased as questions, not statements. Why? Because questions require direct answers, and statements do not.

Silence can be uncomfortable, but it’s golden when closing. Unfortunately, reps often rush to comment on their prospects’ responses immediately after they’ve been uttered. Don’t get in your own way by jumping to fill the silence.

6. Not Knowing the Decision Criteria

At the beginning of every sales process, make sure you find out what specific criteria the decision maker needs to make a purchase. Do they need the vendor to follow a certain review or legal process? Do they need a specific set of features or a specific business case to be built? Find out these criteria and fulfill them methodically so a natural endpoint becomes obvious.

7. Not Understanding the Purchasing Process

Some companies require a legal review or formal procurement process to get a deal done. Others are required to evaluate a certain number of vendors. Still others will have specific requirements for payment terms or types. Know this process before formal negotiations start, so that you won’t get through the entire closing sequence only to have to go through a weeks-long review process before the deal can be signed.

8. Closing Before Everyone Is at the Table

Negotiating with the wrong people is a waste of time. They won’t be able to tell you whether a decision can be made or what it will be. Bring in all necessary stakeholders and have them up to speed on your progress thus far before you start talking about pricing and terms.

9. Closing to People Who Can’t Deliver

Why pose an ask to someone who can’t give you what you’re asking for? It’s not a good approach, and yet, I see this happen all the _me. A classic example is asking for a referral from someone who obviously cannot provide it. An entry-level engineer can introduce you to their coworkers and their direct manager. But the CEO? Probably not. Don’t ask a contact to commit to or give you something they can’t provide.

10. Trying to Close via a Third Party

Let’s say a rep would like to assemble all the relevant stakeholders they’d need for a deal to be approved, and they want to know who should be on the meeting list. If the rep can’t get through to the CEO, they might pose their ask to their assistant like so: “Who do you think your boss would recommend to be there?” Close the person you’re talking to, not that person on behalf of someone else. The latter approach is a recipe for misunderstandings.

Get the Complete Book On Sales Closing Mistakes

Stop Undermining Your Sales Career. Learn all the mistakes to avoid when a deal is about to close. Download our eguide, “Sales Closing Mistakes That’ll Stop a Deal in Its Tracks.” 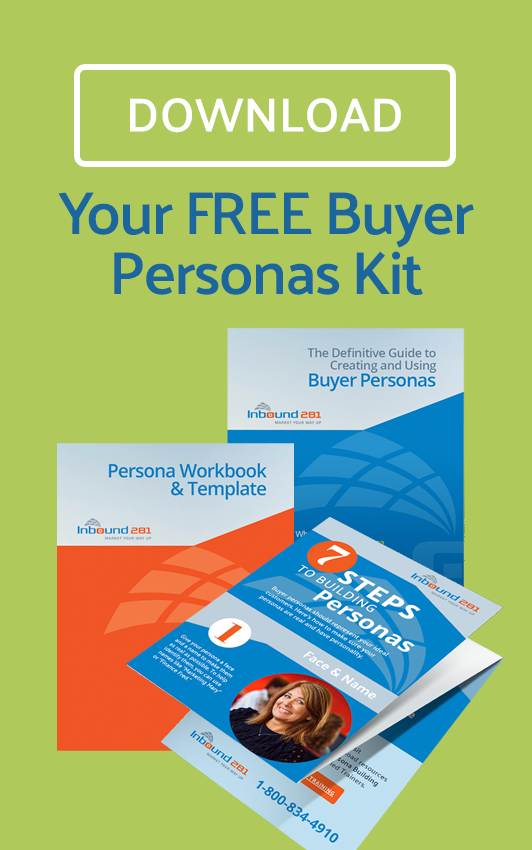 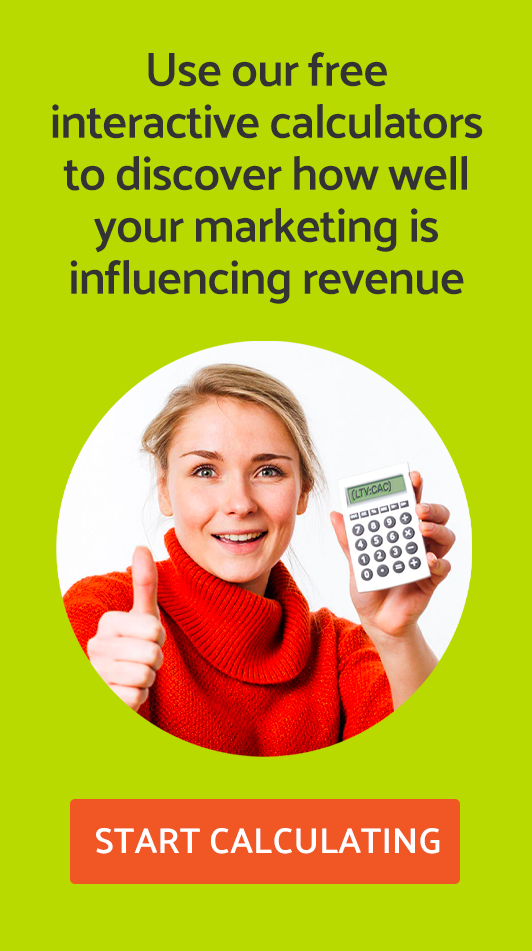 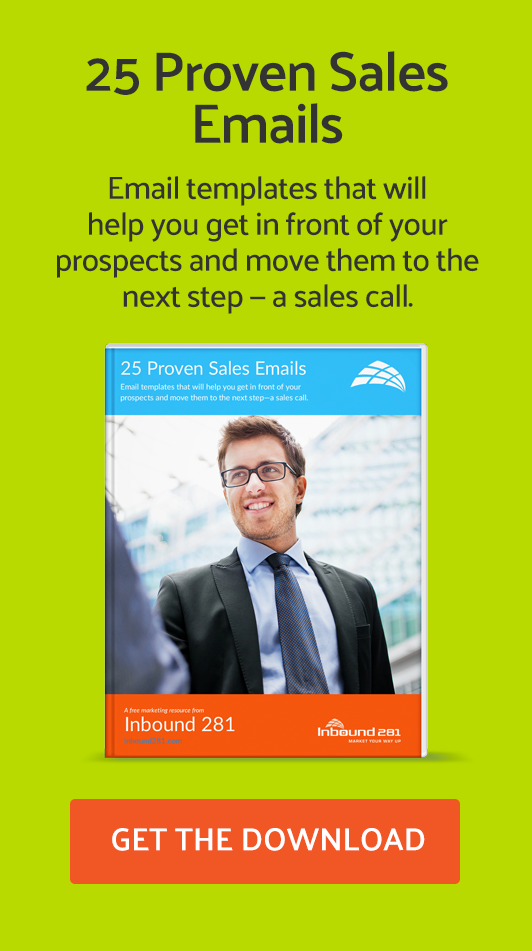 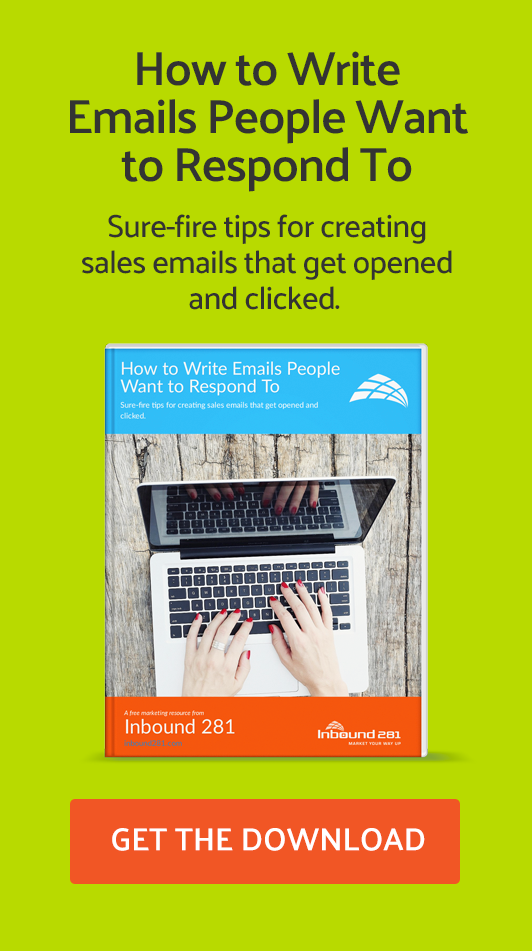 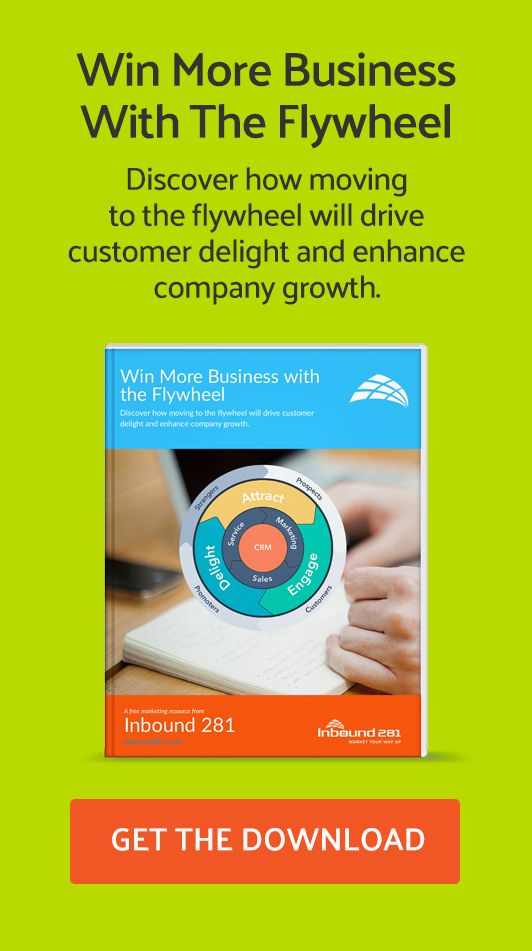 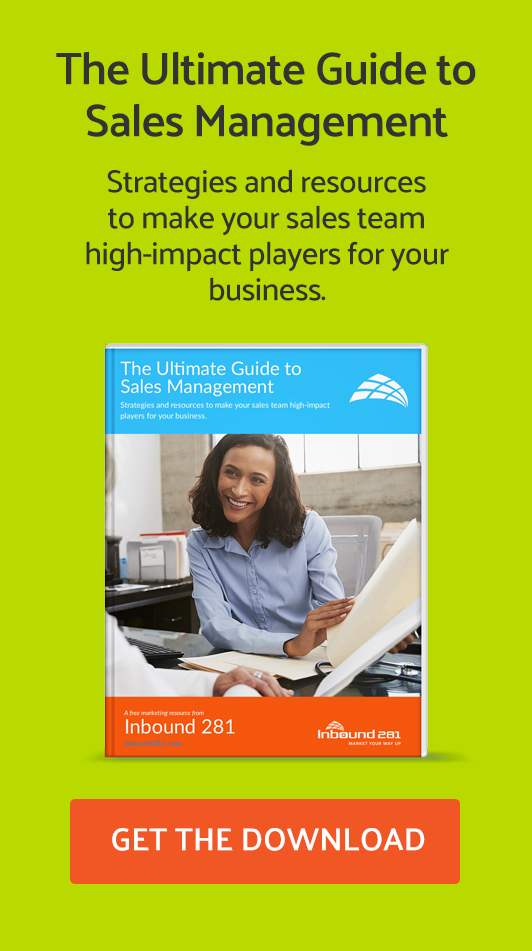 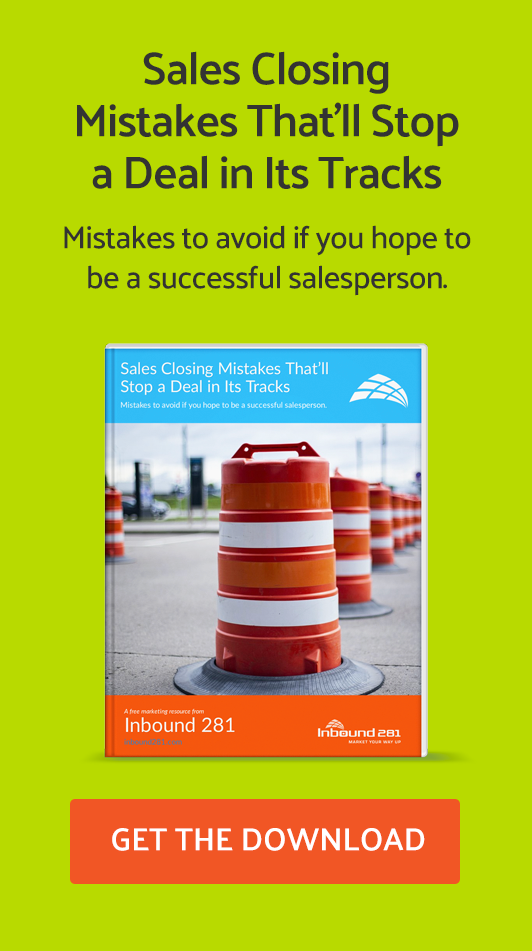 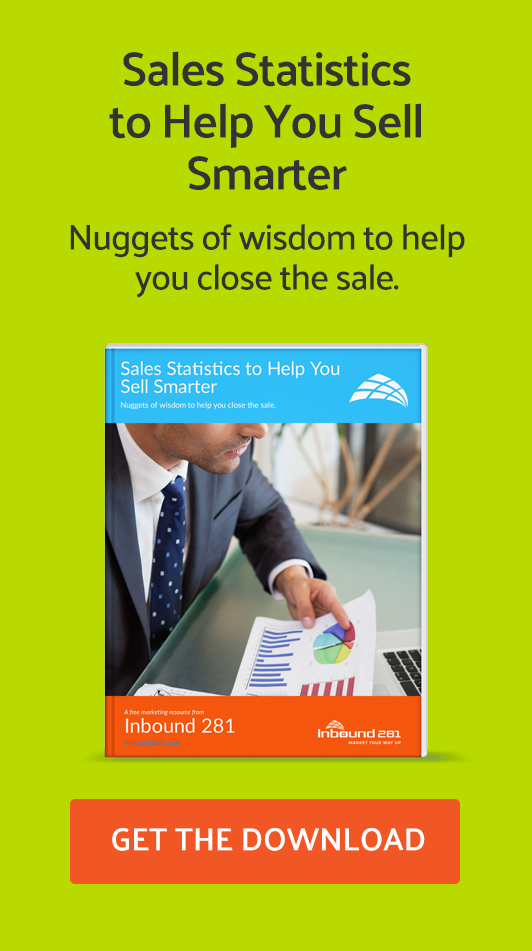 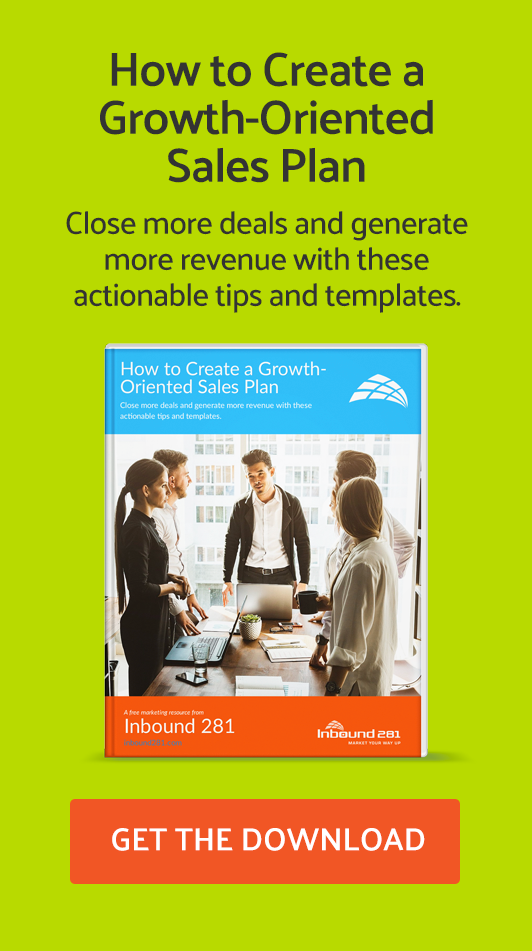 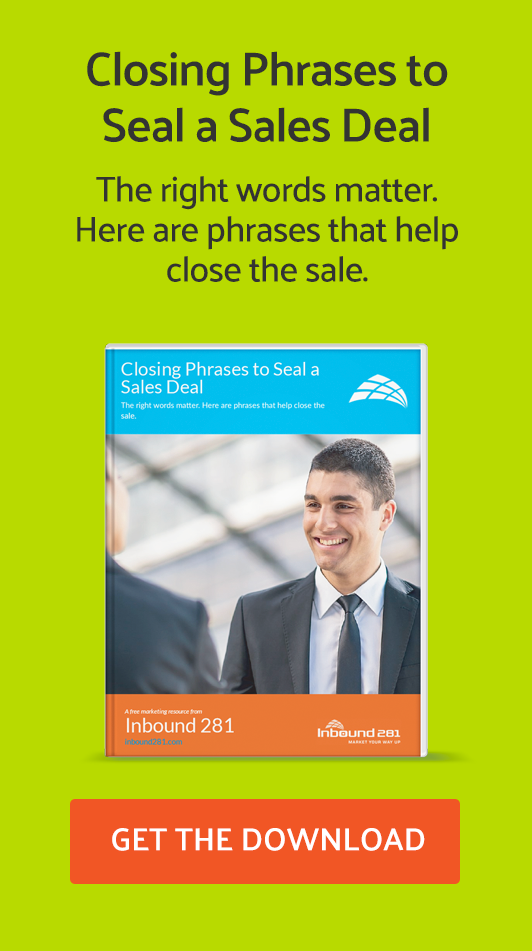 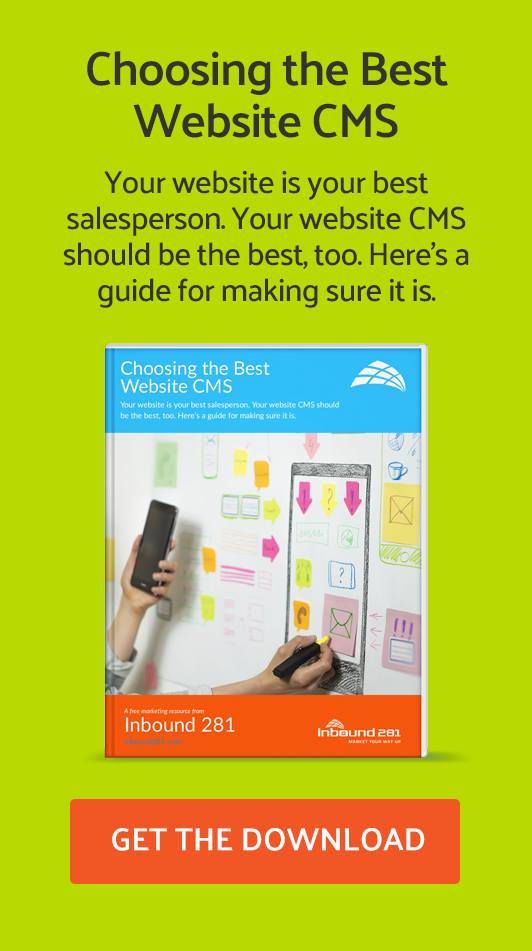 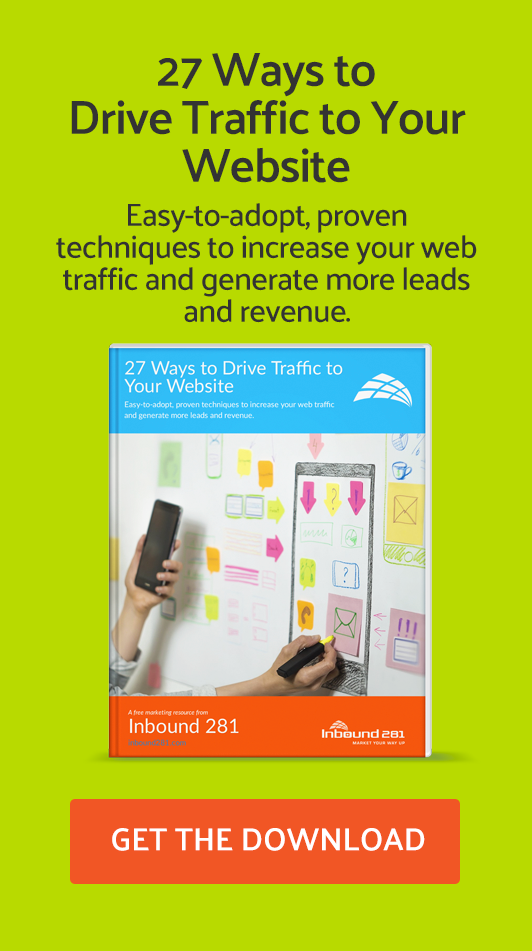 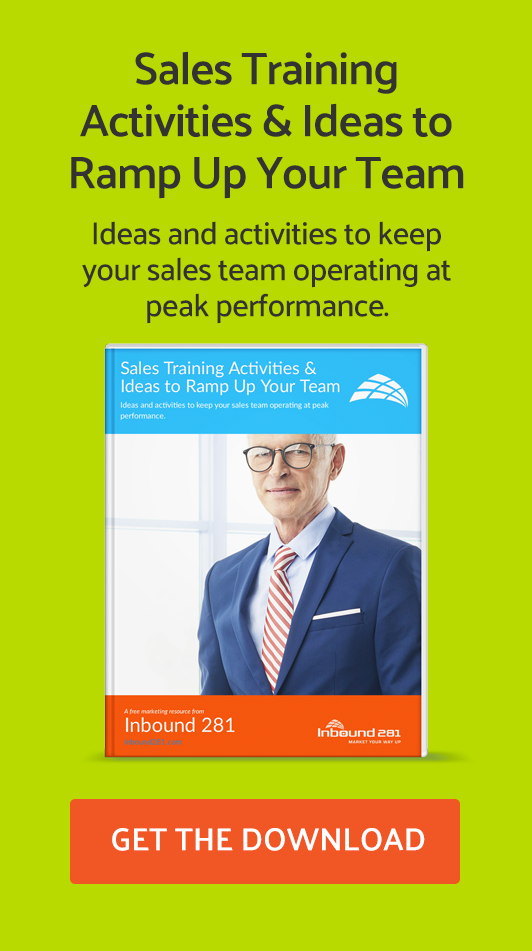